Just in time for Valentine's Day, I'll be releasing a romantic novella called It's You.

Evan Scott has been successful in all aspects of his life, except for one, love. But that's only because every other woman has paled in comparison to Zoey Parker, his sister's best friend and the one girl he promised he would never pursue. But when love is meant to be, nothing can stand in the way. 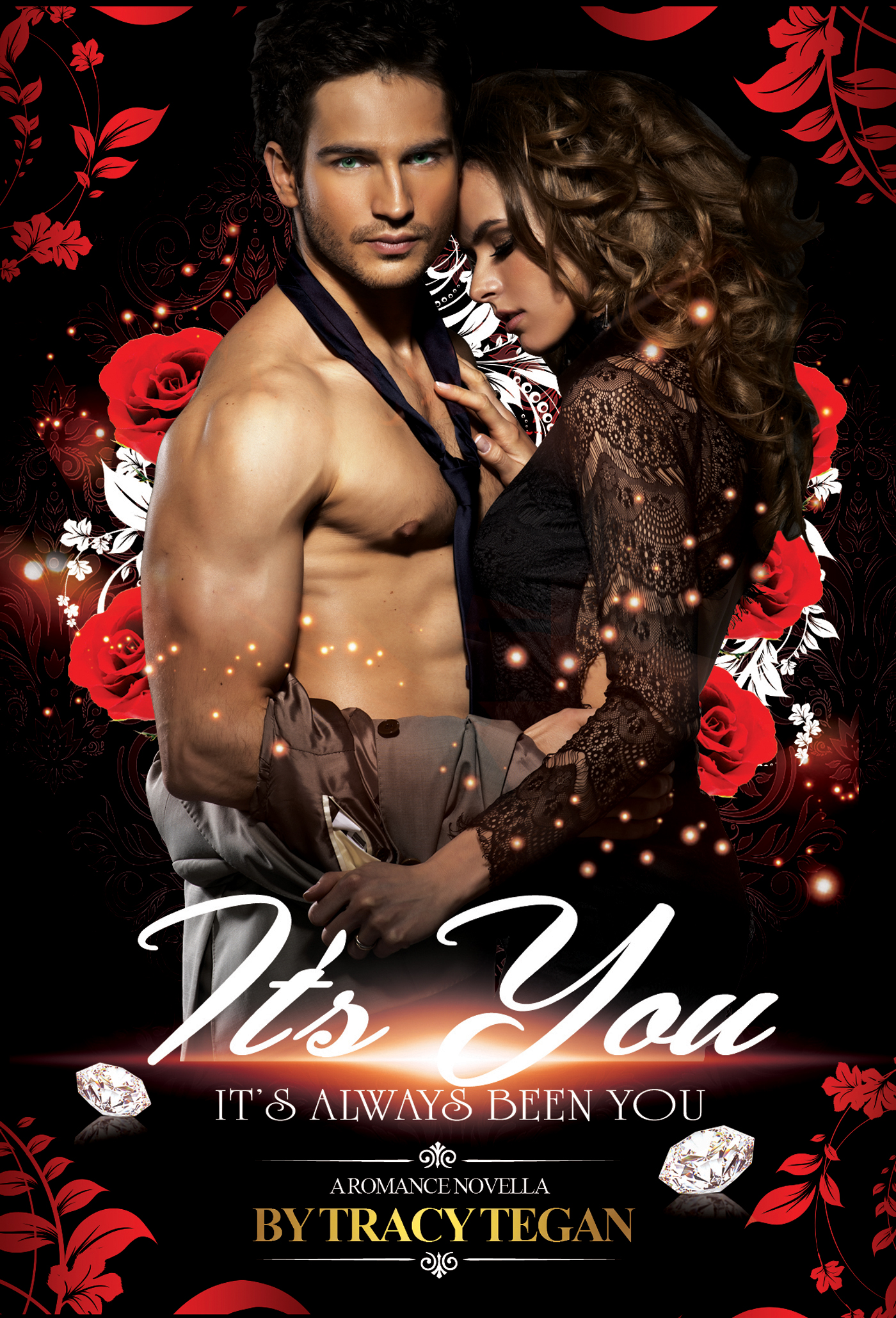 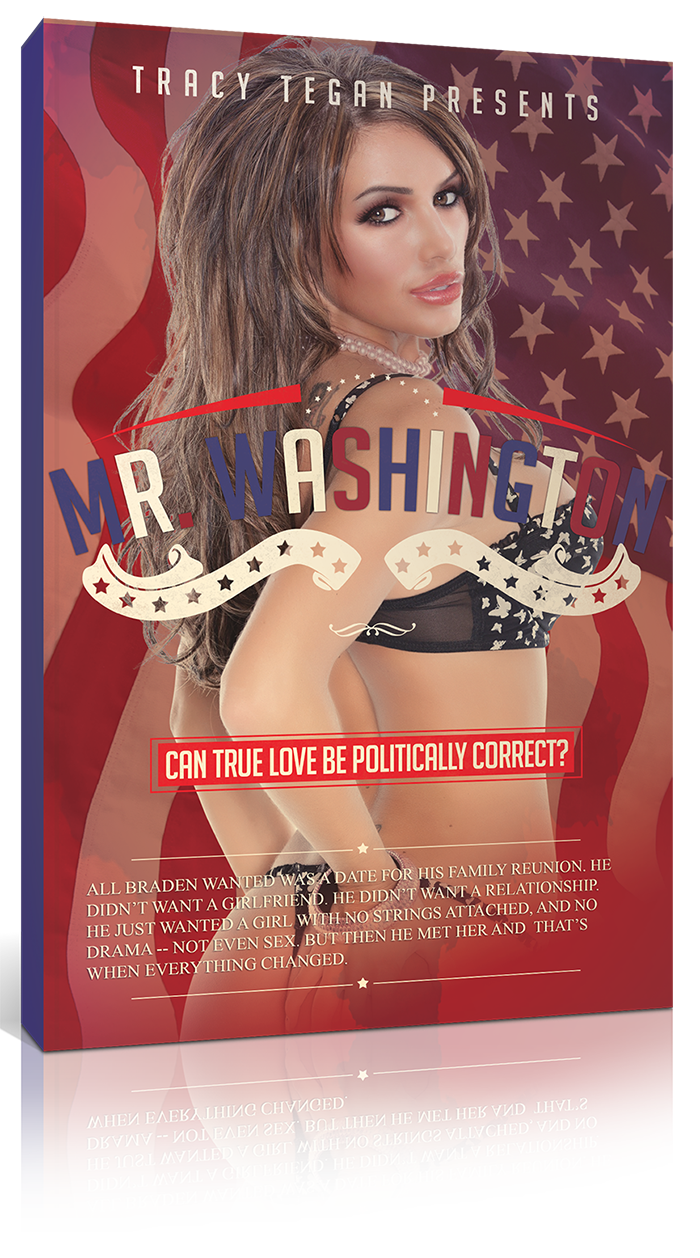 At heart, Tracy Tegan is a storyteller and has been making up stories in her head or for her five wonderful nieces for as long as she can remember. With the encouragement from her family, she finally decided to give life to some of the voices in her head and put paper to pen. SEE MORE